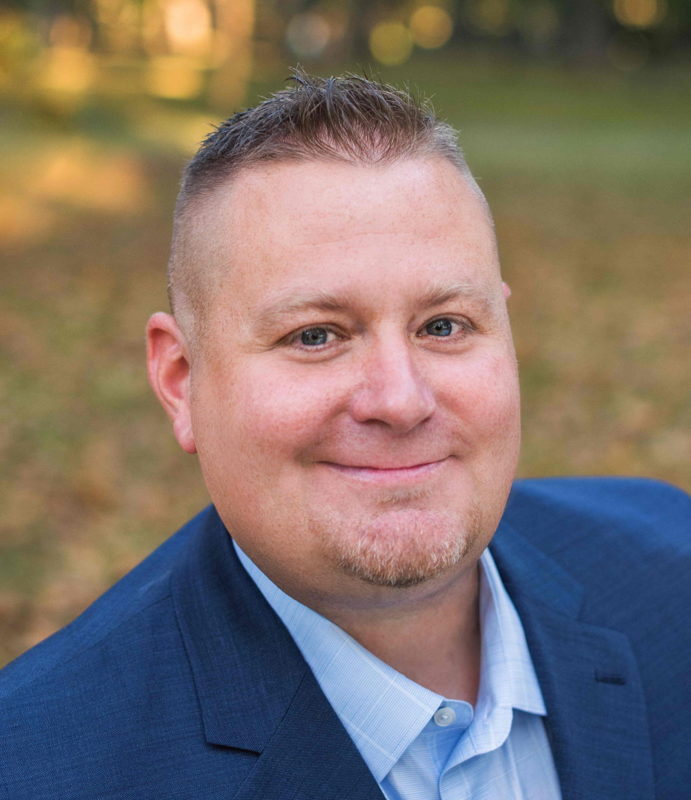 Alex is a technology professional with a diverse background in web development, cloud architecture, servers/networks, databases, telephony, and team leadership. One of his core specialties is the planning, design, and development of enterprise web applications for small and medium-sized businesses, and non-profit entities.

My interest in technology began in 1994 while assisting my high school teachers as a student technician at South Salem High School. It was there I learned I had a strong apptitude in computers, electronics, and software. At end of my senior year at high school, I joined the Oregon Army National Guard as an Infantryman and served part-time allowing me to attend college and earn an Bachelor’s in Business Information Systems. In 2002, I officially began my career in technology with a technician job at Gateway computers.   My Infantry battalion was activated for the Iraq War in 2003, which offered me the unique experience of team leadership in combat missions. During my deployment, I taught myself web application development and web architecture. After the deployment, I joined a few fellow soldiers to form a start-up company writing OSHA compliance web software. Since that time, I have worked for various government entities and private companies as a developer, system administrator, and systems architect.  I have also held management positions along the way where I have led junior technicians and developers. My primary specialty and passion is working in the Microsoft stack (ASP.NET, Core, C#, SQL) with a focus on building enterprise web applications.